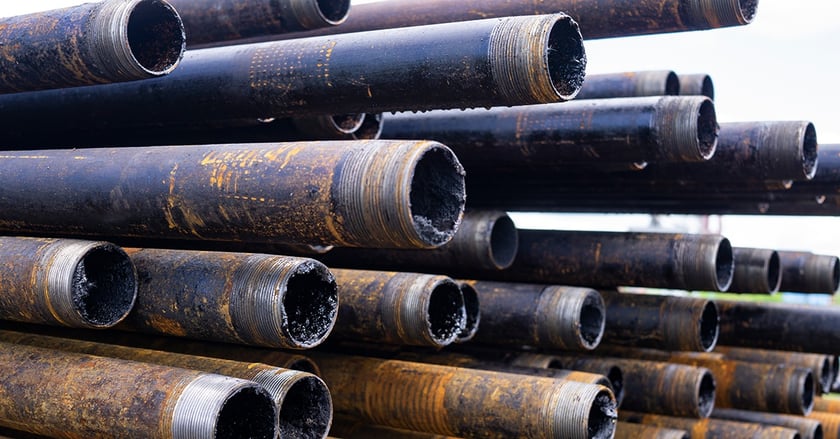 By now, we’re all aware of the Section 232 investigation into steel and aluminum imports. In the weeks and months leading up to the January release of the report and President Trump’s response, there was a sense of muted concern among those in the industry. While some were preparing for the worst, the overwhelming majority we spoke to, frankly, seemed skeptical that the size and scope of the ramifications would be all that impactful.

Now that the dust has settled and we’re a few months removed from the release of the report, we want to: