5 Fun Facts About the Permian Basin 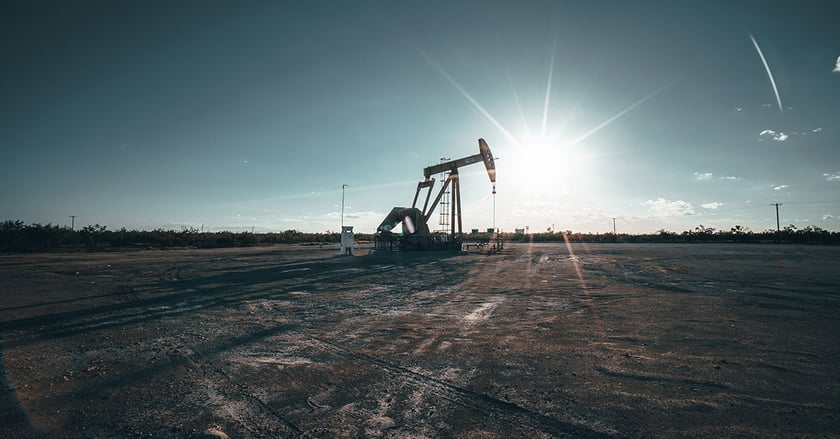 The Permian Basin gets its name from the Permian geologic period which began 299 million to 251 million years ago. This time period is best known for its dramatic ending, when an asteroid struck Earth and wiped out the dinosaurs! Over millions of years, those extinct dinosaurs transformed into what we now call fossil fuels.

We know that the Permian Basin covers most of West Texas and parts of Southeastern New Mexico - but did you know that it’s actually more than 86,000 square miles? In total, it’s close to 250 miles wide and 300 miles long. Just to give you an idea, that’s about the size of the entire state of North Dakota!

In 1923, the Santa Rita No. 1 struck major oil in the Permian on land leased from The University of Texas. So how did the first rig to strike oil in the Permian get its name? Turns out the rig was named after Saint Rita of Cascia - the patron saint of impossible causes. Proving to be far from an impossible cause, today the Santa Rita No. 1 rests on The University of Texas campus.

Patriotism runs deep in the Permian. During World War II, the Permian had its share of responsibility in contributing to the winning war efforts of the Allied Forces. Wrap your head around this fact: About half of the world’s oil and gas production at the time came from the Permian! This supply helped in fueling the tanks, ships, and planes the Allied Forces used to ultimately win the war.

Nationwide, the total oil rig count has risen to 883. Did you know more than half of those rigs are located in the Permian? If you stacked all the oil rigs in the Permian on top of each other, they would stretch almost 6 miles into the Texas sky!

Impress your friends and coworkers with these five surprising facts about the Permian.

Want to get in on the action? Check out jobs on RigUp and join us in our mission of empowering the people who power the world. 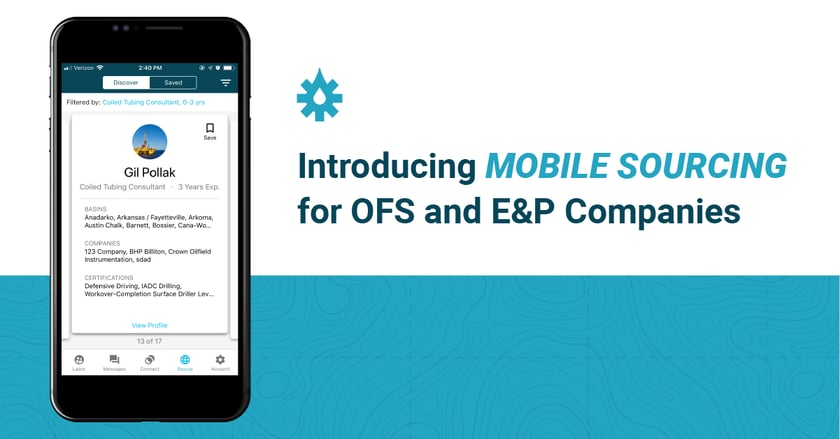 RigUp understands that life in the energy business moves fast. OFS and E&P companies need to be able to quickly source the labor they need to get the job done - and they have to be able to trust that they’re making the best decisions possible while mitigating risk with the talent they hire.

RigUp set out to solve these problems by building the industry’s largest online marketplace. Now, the team built for the oilfield by the oilfield, is taking the mission a step further by bringing labor sourcing to your mobile device.

Now, whether you’re in the office or in the field, the power of the RigUp marketplace is at your fingertips. Use a variety of filters to narrow down your search to the exact talent you’re looking for. Scroll through available service providers to find the best person for the job. Then, contact and even hire contractors through the app.

Mobile Sourcing helps you find the 1099 contractors you need anytime, anywhere - directly from your phone or tablet.

Here’s how it works:

Mobile Sourcing is our first step toward allowing buyers to run the entire hiring and onboarding process through our mobile app. It’s all part of our mission to empower the people who power the world.

Go to the App Store or Google Play Store to download the RigUp app and start hiring. 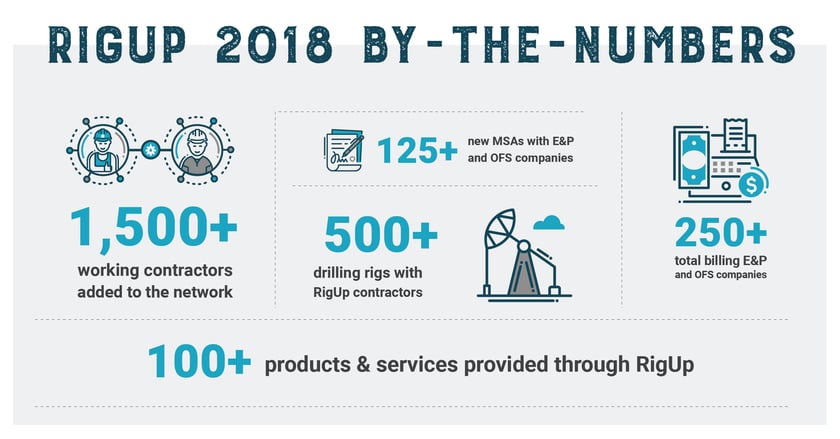 We started RigUp over four years ago to build the premier marketplace for oilfield services. Our product began as a mobile app for the field and has grown into the leading on-demand marketplace for the energy industry. Today, our growing team has enabled RigUp to double down on our mission of empowering the people who power the world.

We connect E&P companies and service providers through technology–helping the energy industry get to work faster and more effectively. We're grateful for the support of over 250 E&P & OFS companies, who've helped us pave the road toward a safer energy sector and American energy independence.

In 2019, we’ll continue to enhance our product offerings to meet the needs of our users–upcoming features include: mobile sourcing, certification tracking, digital invoicing, and better processes for independent contractors to find new opportunities in the industry.

Our team looks forward to delivering you our very best in 2019. In the meantime, check out these highlights from the past year at RigUp.

From our family to yours - Happy New Year!